Years ago I was impressed with Joseph being on a ski lift, never mind coming down the easiest of slopes. Now, not so much. It seems even the camera knows that this is not a shot worth capturing anymore, as it hunted for focus, far from the location where he displays his chops.

Taking last year’s photos, I enjoyed an ideal vantage point and multiple days for shooting during snowboard lessons. And it showed. It was easy to catch Joseph and his friend César in action. This year, Joseph rejoined his skis and quickly left the warm-up runs behind and, even then, I was caught twice with the wrong vantage point.

I don’t know if I’ll ever have the chance to really get into the thick of things with Joseph — maybe someday when he wants me to capture him skiing and has the patience for multiple takes. My best shot of him and Antoinette skiing this year was by shear luck, when he and Antoinette happened along near a café I had just reached by foot.

Nearly impossible to capture in a still image, Joseph overflowed with confidence upon returning from the slopes. I’ve never seen anything like it from him. By the time Friday came around I wished we would stay for another week.

From 100s of photos, I’ve selected a few (of the 27 shown here) with autofocus fails. For the equipment I use, which I otherwise love, it’s a known weakness when shooting action. But sometimes interesting things happen when unfocused. 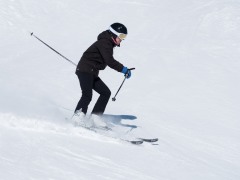 Halfway on the piste Grands Plans 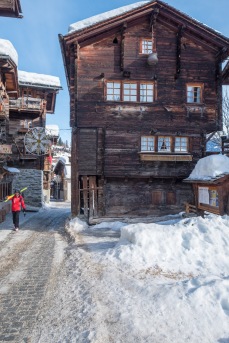 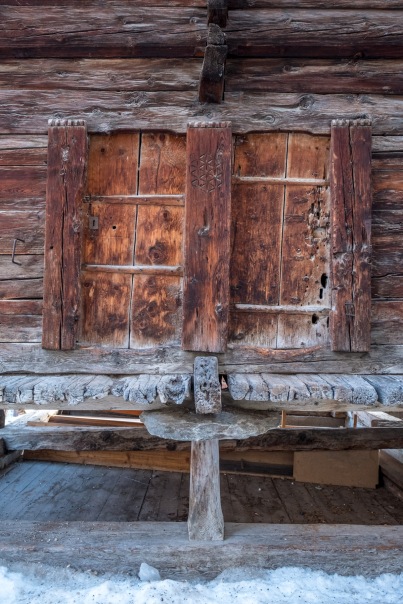 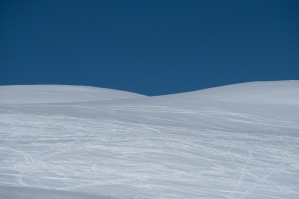 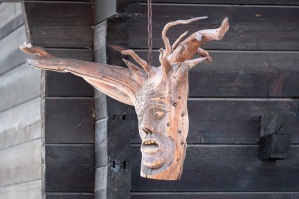 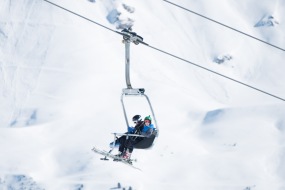 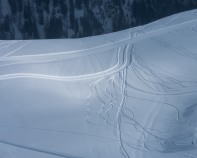 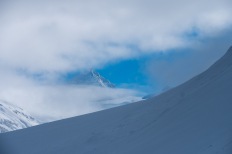 If someone could put the power of the internet to use in finding this person, I have a series of shots for him 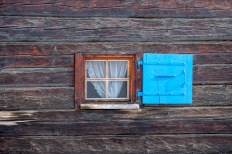 Antoinette is a blur as she glides easily down a slope (blurred due to camera and user error, not speed :) 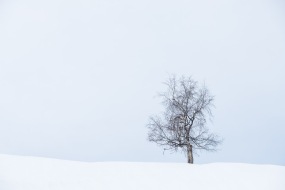