A tourism explosion hit Iceland after the banking crisis, filling a gap (sorry, gaping hole) in the economy. Visitors now easily outnumber locals in a country of less than 400,000 and it shows. If the tales are to be believed, the current unemployment rate is 0%.

The impact has not been all good. I’d read and heard the tales of restricting access to notable sites and started to doubt that I would ever go.

On day 5 of our trip, a park ranger was eager to share her knowledge about Iceland’s landscape and the governments efforts to protect it.

Remembering a school assignment, a then-younger boy included the aurora borealis on his bucket list, providing additional fodder. And no Toussaint vacation plans had been made.

An Icelandic trip was afoot. Scanning our shelves for long neglected guide books, I dated our earliest interest: a hiking guide with its still attached price tag… in French francs.

Day 3 in Iceland: a local tells the tale of an acquaintance who had been 7 times to see the northern lights. They still have not seen them.

A saga of web clicks later and we were set to go. Watching the mid-October weather was discouraging. In the week of our departure, the weather on the ground was promising — clear for 3 days. Those nights would feature a new moon. The solar wind forecast was the last unknown. It did not disappoint on day 2.

An aurora borealis .gif from a series of 2.5 second exposures. The camera is a Fujifilm X-T3 with a 10mm wide angle lens.

Describing daylight Iceland in words has proved difficult so I will rely on a comment from a cousin on Facebook: starkly beautiful.

Steam from the nearby original Geysir (the word geyser is from this point in Iceland) clings to grasses near the active Stokkur geyser. Yes, it does smell of sulfur. 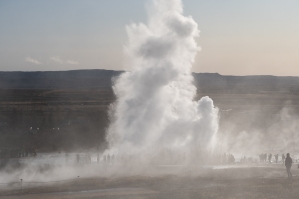 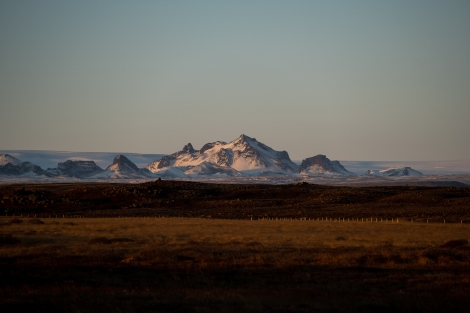 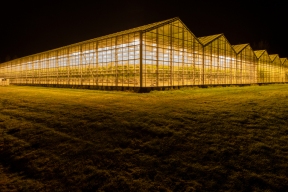 A 2.5 second exposure of the northern lights at Torfhús

Also one of many…

Antoinette bundled up against sub-freezing temperatures. 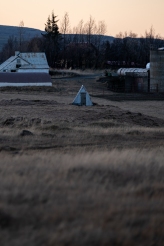 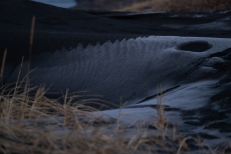 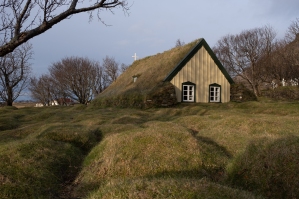 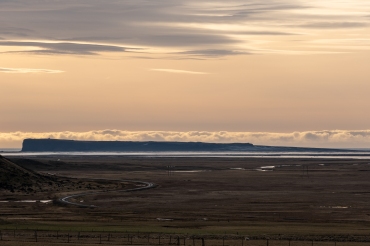 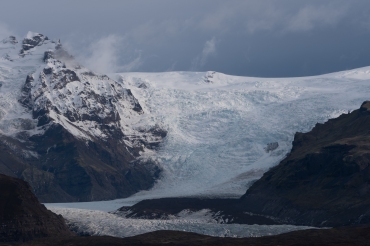